Her name is Lana Santor, and she posts pictures on Live Journal.

Yeah, I know, Live Journal. I read the story first on Gizmodo, so I’ll give them kudos as well. Now I’m having my (Russian Linguist) wife translate some of the pictures so I will know what i am looking at. Amazing stuff.
The picture below is taken from her livejournal site. Figured we should show her picture, so if she ends up dead, at least she will be famous dead. 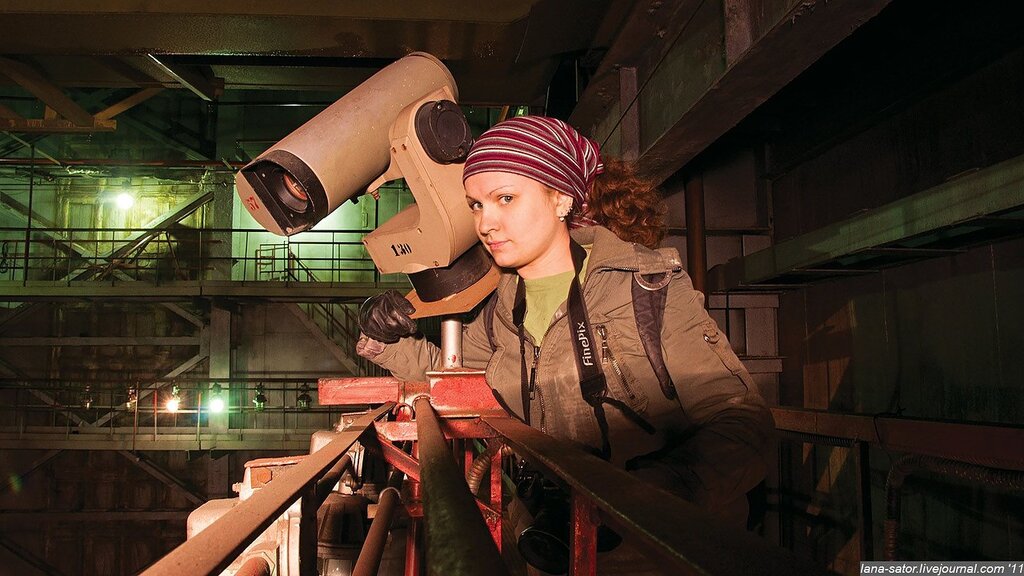 My wife saw similar sites when she drove around Russia. The old soviet war machine built a lot of crappy industrial sites, most of which are no longer in service. Like Detroit, there are a lot of places in Russia that would cost more to tear down than they are worth. Apparently this old rocket factory is still churning out boosters, or something. Most of it isn’t being used, so it isn’t well cared for. Like an old missile silo, it is a relic of a bygone age. 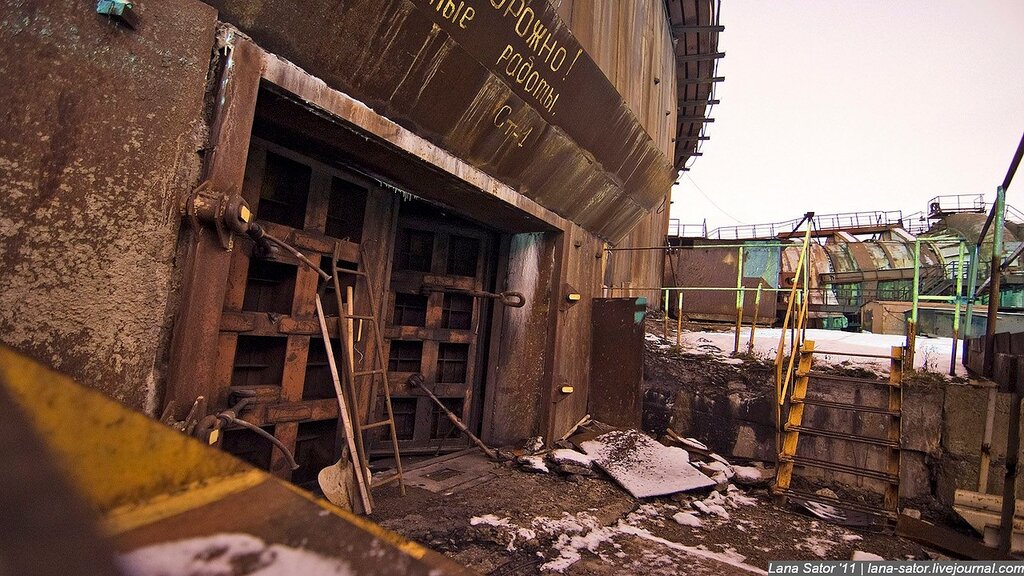 Caution! Men Working… Maybe not anymore.
Take a look at a mostly inactive industrial plant on the edge of a major city. Beautiful, ugly, but stark, very stark. Makes me want to film an apocalypse film there.